[TRIVIA] Most Common Vitamin Deficiency in the US 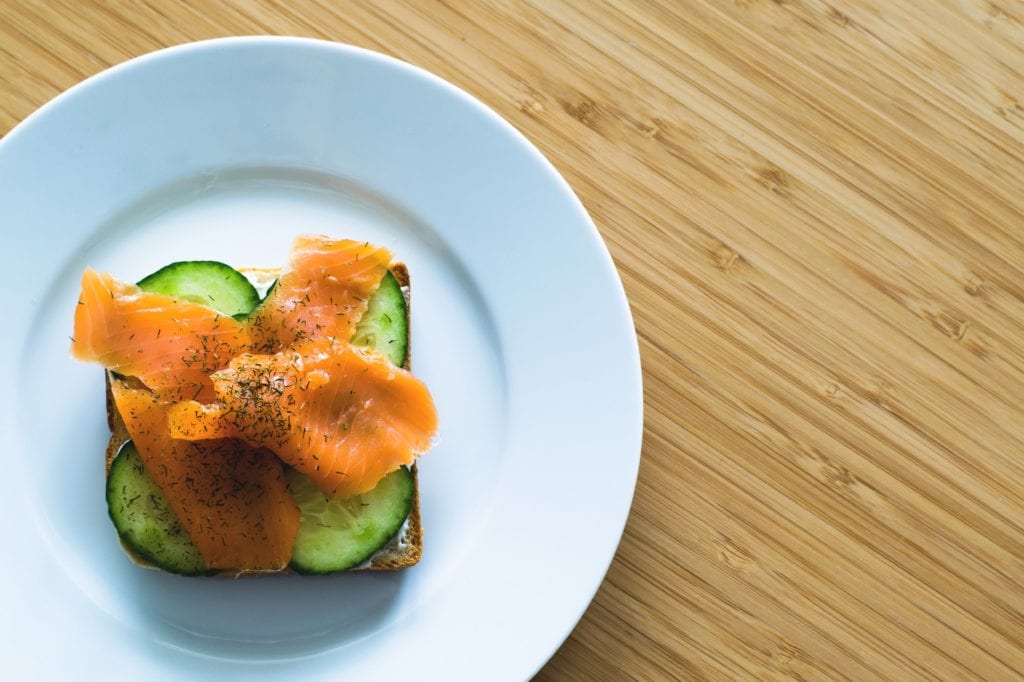 Trivia Question: What is the most common vitamin deficiency in the US? Answer: If you guessed Vitamin D…you’re wrong! According to the Center for Disease Control’s National Health and Nutrition Examination Survey (CDC/NHANES for short), Vitamin B6 deficiency was the most common deficiency seen in the samples collected between 1999 and 2006! That being said Vitamin […]

[GUEST BLOGGER] What is Vitamin B17 and is it safe? 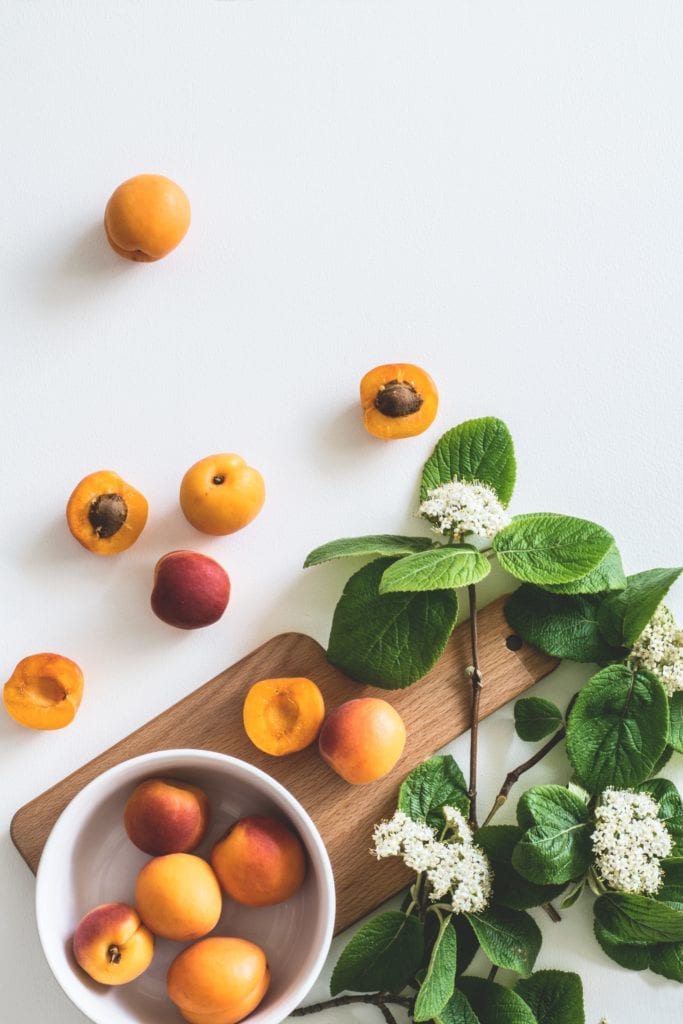 What is vitamin B17? First things first, vitamin B17 isn’t actually a vitamin according to the Committee on Nomenclature of the American Institute of Nutrition, and there is no evidence to support that this substance is needed by the body. Second, you will also see vitamin B17, amygdalin, and Laetrile used interchangeably, but these are not […] 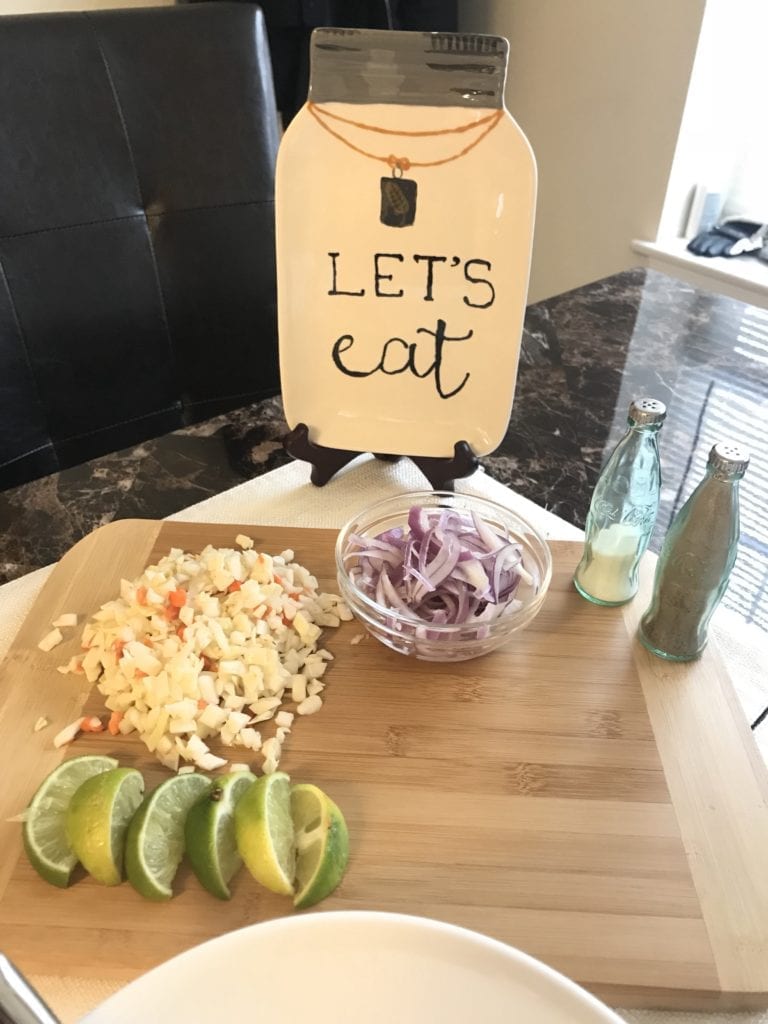 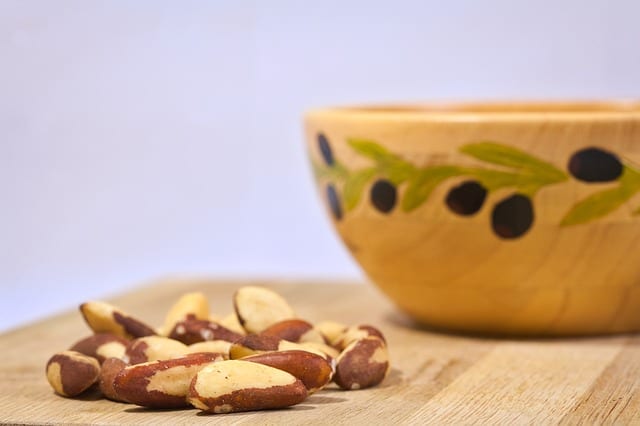 What is Vitamin E? Vitamin E is a fat-soluble vitamin that has antioxidant properties. Vitamin E also has a role in maintaining cell membranes (cell walls). What is an antioxidant? Antioxidants protect the body from free radicals that are released via the different metabolic processes the body performs to break down food and release energy. […] 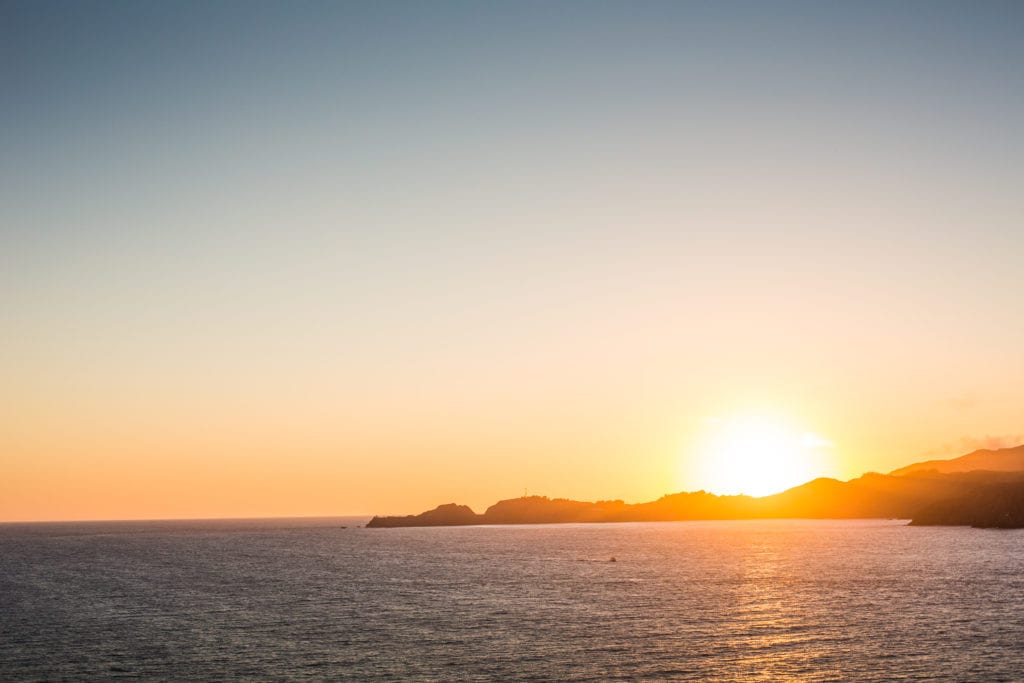 What is Vitamin D? Vitamin D or Calciferol is a fat soluble vitamin which means it is absorbed via fat absorption pathways. It is often called the sunshine vitamin because it’s the only vitamin that we can get from direct exposure to sunlight. What does Vitamin D do? Vitamin D plays a vital role in […] 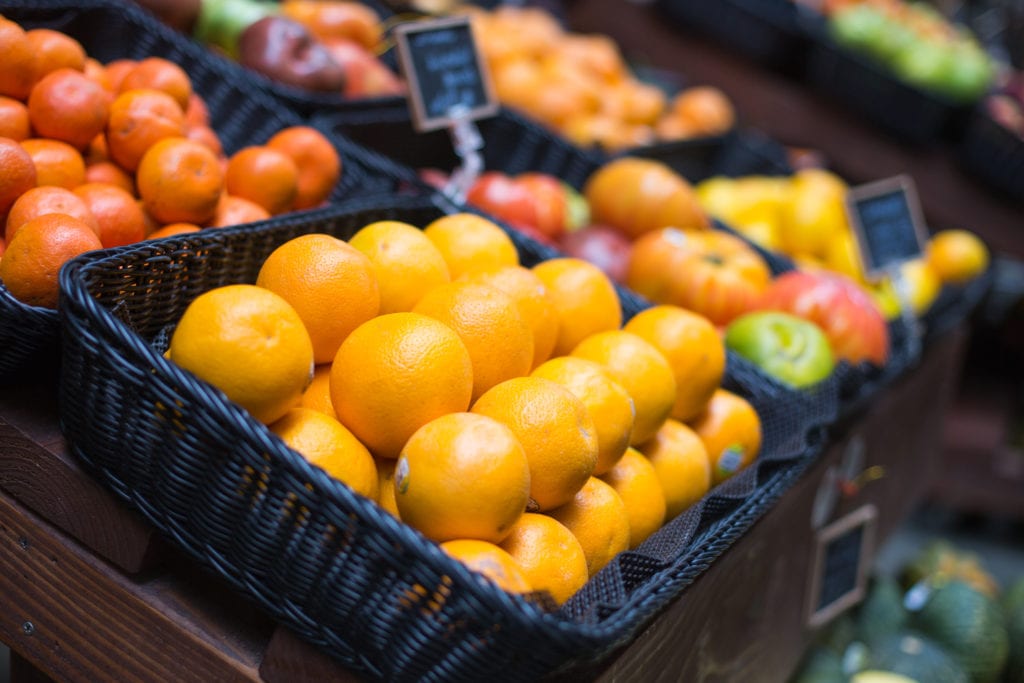 The word vitamin is thrown around a lot these days. So and so causes this vitamin deficiency or that disease is caused by too much of that vitamin. Some of the references we hear are not even related to food and nutrition at all; at times it’s in a pop culture reference. For example, a […]

Dua genuinely believes that our relationship with food should not be complicated. She likes to focus on eating in moderation and listening to your body but this, of course, will be different from person to person and body to body.

All information, content, and material of this website, duardn.com, is for informational purposes only and is not intended to serve as a substitute for the consultation, diagnosis, and/or medical treatment of a qualified physician or healthcare provider.